Collection of Links which we find interesting

Shoah — Exhibition in the Synagogue

The inhabitants of Steinsfurt always seemed at ease: “No Jewish person was deported from Steinsfurt".

But this is only part of the truth.

Even in Steinsfurt there was one immediate victim of the pogroms in November 1938.

We also remember the persons who lived in Steinsfurt and were deported and murdered from the place where they later stayed. 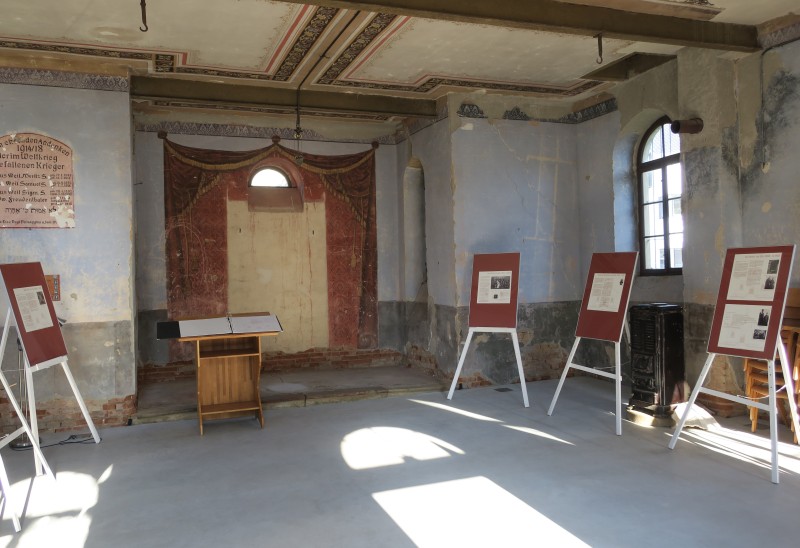 Using the pages of our memorial book we have created an exhibition, in which we remember the persons from Steinsfurt who were murdered in the 3rd Reich.

On the following Sundays, September 17th, September 24th and October 1st, it is open from 2 pm to 5 pm.